In 2019 many activities were undertaken by Heritage Housing Partners (HHP) Corporation. Here is a brief summary of some of the highlights from the year that was.

In January, HHP hosted a successful Open House at Shalom Square to thank the team and partners that were instrumental in completing HHP’s first-ever Low Income Housing Tax Credit project. The award was initially made by the State of Maryland in December 2017 and by December 2018 the project was completed.  The team included Howard County which provided Community Development Block Grant Funds and a PILOT. The State of Maryland that made the award and provided an energy grant. Our development partner Chesapeake Community Advisors who is also the asset manager for the project. Wiencek and Associates architects, Southway Builders, the lead construction company, Aumen Asner Interior Design, Jessica Harris, consultant, who provided resident services and Cinnaire the tax credit partner. The Open House was attended by County Executive, Calvin Ball who spoke to the crowd. 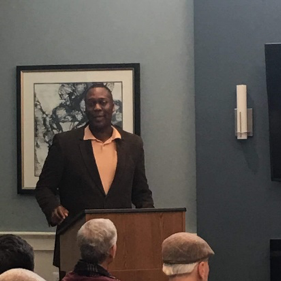 State officials, development partners, residents and other members of the community also attended. Tours of the property were given and residents spoke at the event about how much the improvements to the property mean to them. 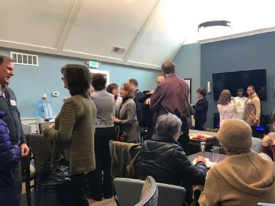 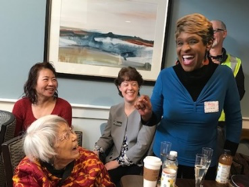 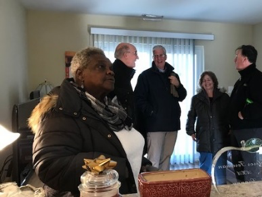 The Shalom Square property also won two awards during the year. The property was recognized by the State of Maryland for Excellence in Affordable Housing Preservation and the project and the architect were recognized by a local housing organization for small project rehab award. 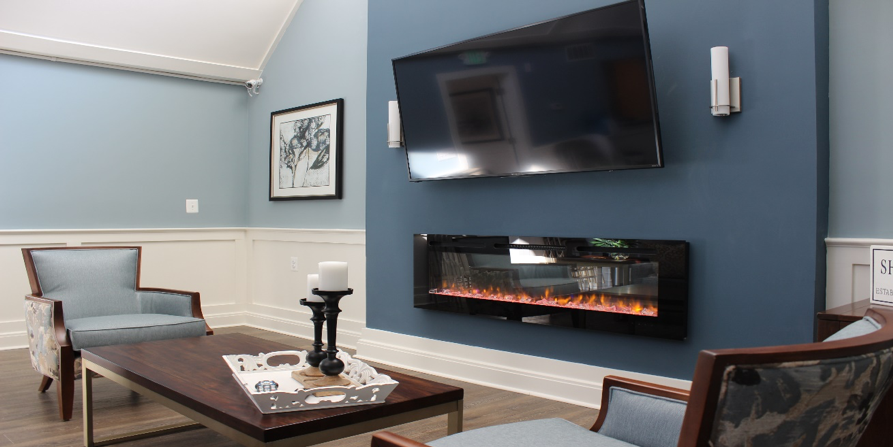 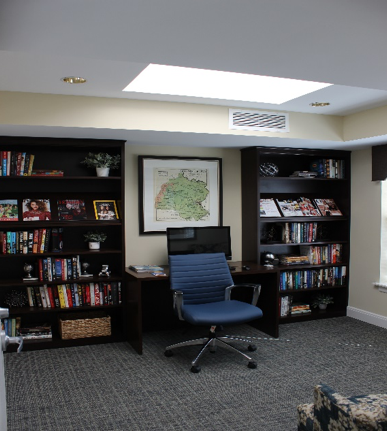 Shalom successfully passed two LIHTC monitorings, one by the State and one from Cinnaire our tax credit partner and also a HUD CDBG monitoring due to the County CDBG dollars that are in the project.

Shalom also hosted a successful community forum for the new County Council member Opel Jones that the ED coordinated with his office.

ED planned and hosted the second annual Legacy Awards Breakfast by securing the location and catering service. Sending out and managing invitations as well as nominations. Helping to secure sponsors. Planning the agenda and helping to host the event. It was another successful event that was well attended and HHP received numerous comments about the event which was held in April. The 2019 awardee was Pat Sylvester. Pat was nominated for her many years of service at the State Department of Housing and Community Development and then later with the State Department of Disabilities. She also service on the Columbia Downtown Housing Corporation. As the awardee, Pat was able to direct a donation in her name to a local charity and she selected, Accessible Resources for Independence. 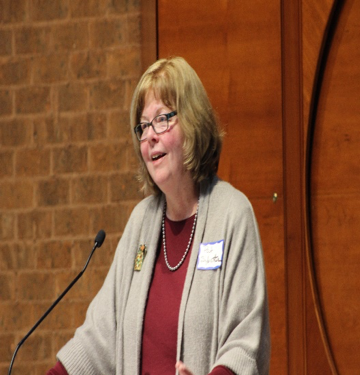 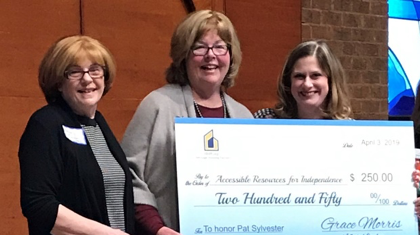 The Board of Directors undertook a three year Strategic Planning process which included working with a consultant to survey the community, board and staff about the organization. There was a one day retreat led by the consultant which looked to the future of the organization and discussed the need for adding two new committees which have now been formed – policy and resource development. As part of this process the by laws were reviewed and policy changes were recommended in conjunction with the Operations Committee and those were made and accepted by the board. This Plan will be used to develop goals and guide the organization in 2020 through 2023.

In October of 2019, Heritage Housing Partners Corporation became aware of a 16 unit townhome property located on Oakland Mills Rd. in Columbia. The financing for the project included a grant from the Howard County Housing and Community Development Department for $300,000 and the deal for the 4.5 million project closed on December 9th.  The property includes four affordable units. 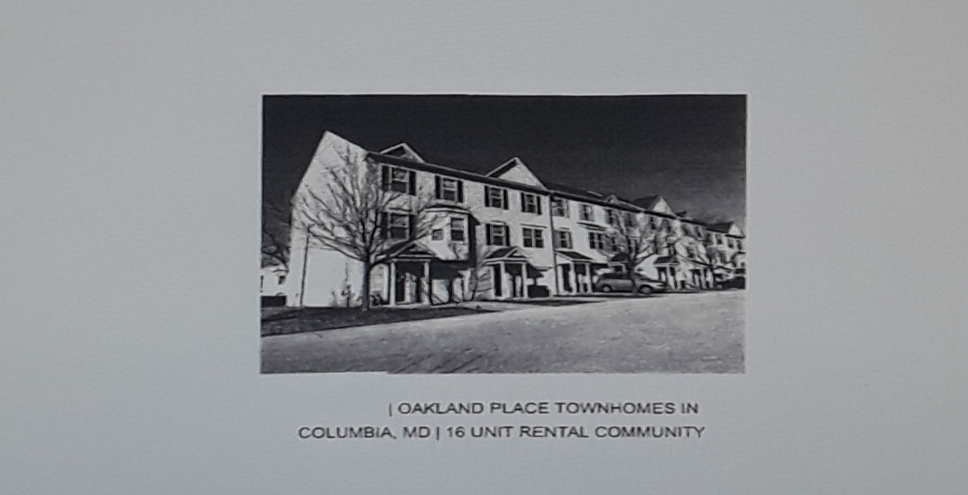 We hope to see everyone on April 8th at the 3rd annual Heritage Housing Partners Legacy Award Breakfast.